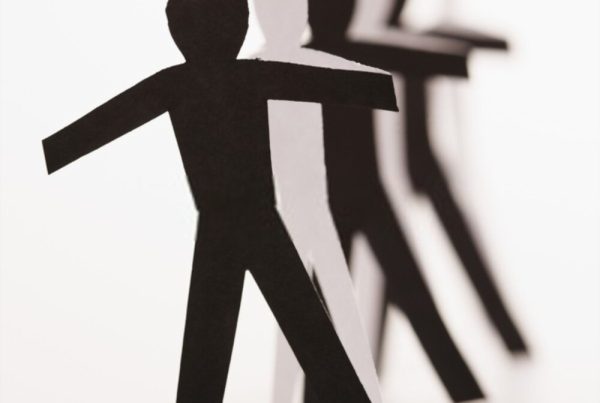 how to over come racial strife 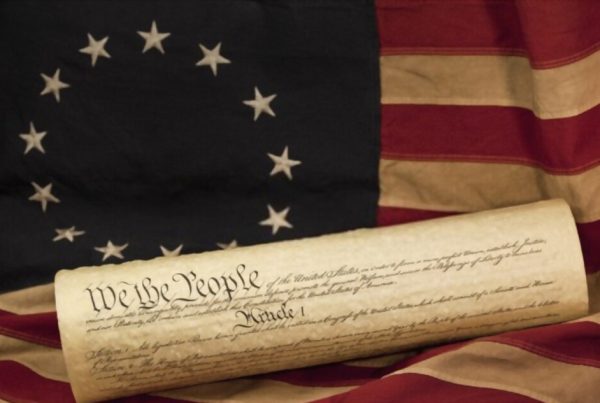 The Supreme Court ruling, which invalidated a voluntary integration plan in the school districts of Seattle, Washington, and metropolitan Louisville, Kentucky, is consistent with a trend that began in 1978 with the University of California /Blake case. Where the Supreme Court imposed limitations on affirmative action programs that had insured minimal minority representation in specific venues. There appears to be an attempt to reverse the civil rights gains of the 1960s during a period when many blacks and other minorities faced discrimination in attending certain schools and were banned from various public accommodations.
Both white and black women benefited the most from the Affirmative Action/ Civil Rights programs of the past. Women always could excel but were denied an opportunity to maximize their potential until the passing of Civil Rights legislation in the 1960s. Black males also benefited from Affirmative Action Programs to a lesser degree. Civil Rights legislation opened doors that would have remained permanently shut to innocent people who did not share the same gender or race as those in positions of power.
Some say that the Affirmative Action Programs have served their purpose and are no longer needed. The truth is that equal opportunity programs are needed today more than ever. The Supreme Court, which is composed of five conservative males, two females, and two moderate males, has the power to pass rulings that disregards affirmative action and civil rights legislation. The court is not fully
representative of America’s gender, social, economic, or cultural background. The voting patterns of whites and blacks suggest that race is a factor in America. It is human nature to vote for those who share a common racial heritage. If there were no Civil Rights Legislation or Affirmative Action Programs, there would be few Black legislators in Congress or on the local level. In the past, states simply did not voluntarily protect the voting rights of minority voters. When a race of people has little or no political representation, they are at an extreme disadvantage in addressing their issues and concerns during the first half of the last century. Denial of the right to enter specific public accommodations,
equal access to loans, entrance into some of the best colleges and universities, and the right to vote hindered the progress of people of color. The Constitution’s Bill of Rights lists Americans’ rights; if there is no enforcement, equal protection under the law fails. Human nature mandates. Affirmative Action Programs. When men and women rely on the guidance of God rather than their personal preferences, it will be time to do away with Affirmative Action Programs. The History of America suggests that people will not change until they see and feel the pain of others. For example, images of powerful fire hoses knocking innocent boys and girls to the ground when they marched for racial equality were a factor in passing numerous Civil rights laws.